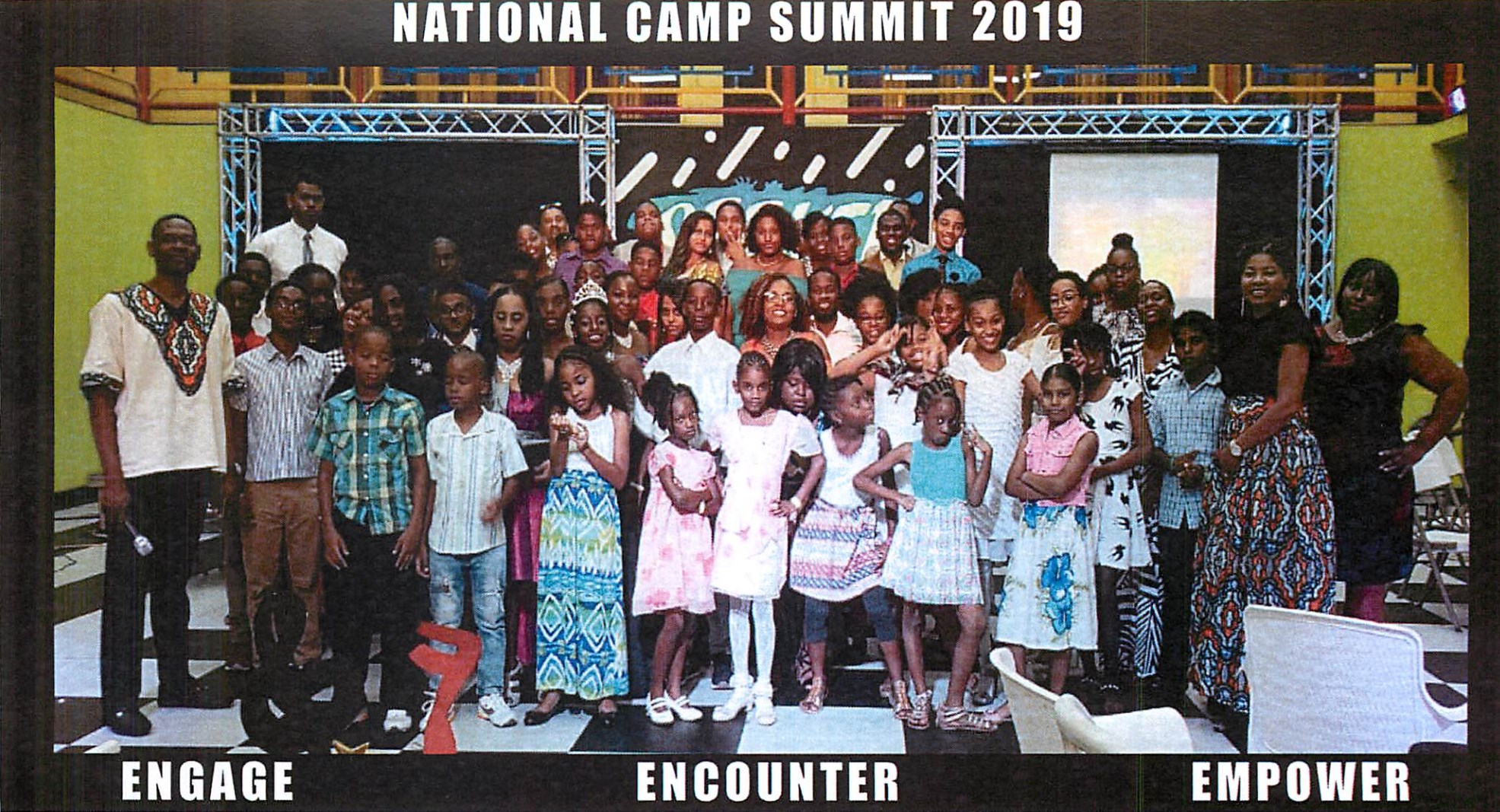 VENTURE was very pleased to support the National Camp Summit Conference 2019 which was hosted by the National Youth Ministries Trinidad and Tobago, Church of God of Prophecy. This year's camp ran from the 11th to 16th August at the Victory Heights Bible Camp Arouca. 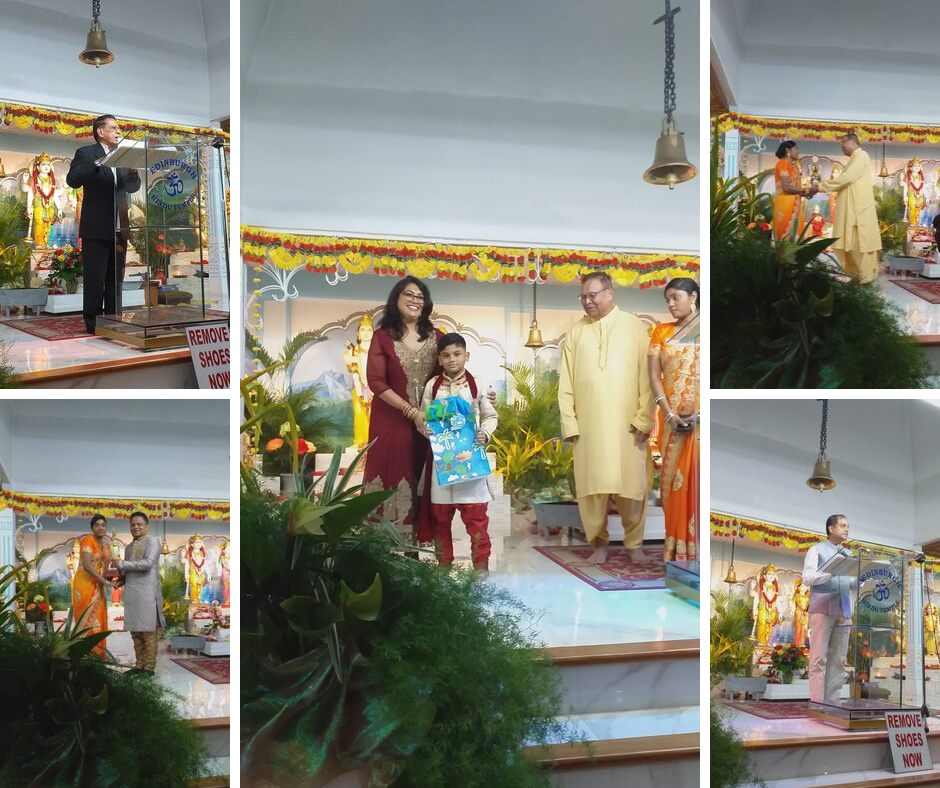 VENTURE Credit Union was pleased to provide a donation to the Edinburgh Hindu Temple (a registered Charitable Organisation) which celebrated its 36th anniversary on Sunday 18th August 2019. At the celebration, devotees in need were provided with meals, food parcels and funds for medication. Three students were also presented school books and class materials. 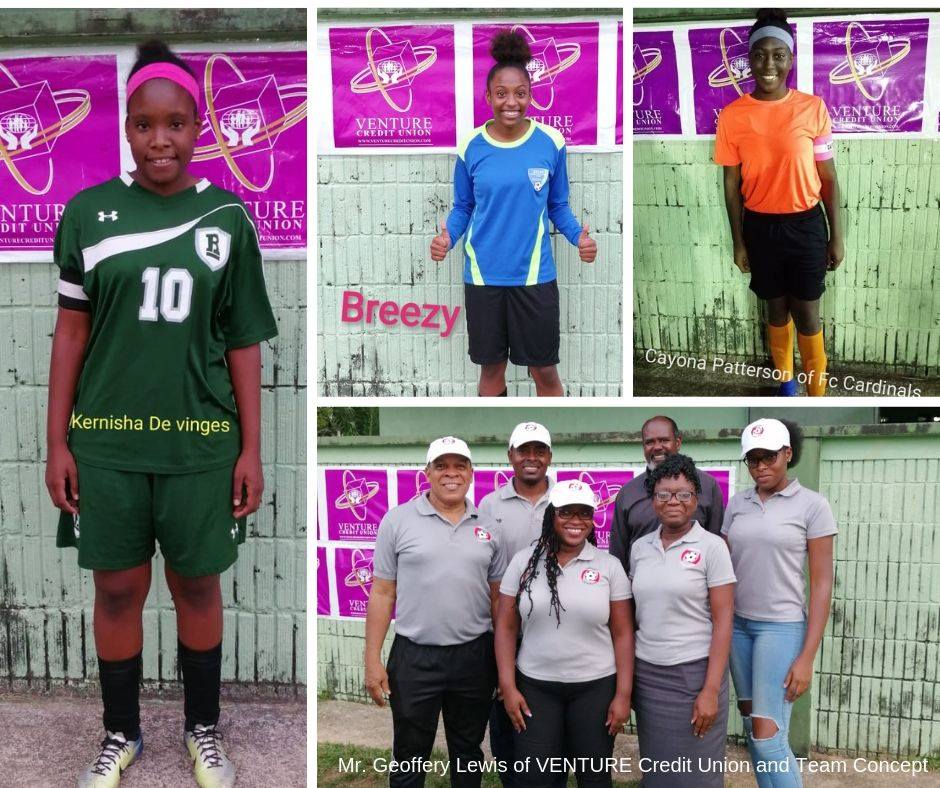 VENTURE Credit Union was pleased to provide a donation to Volunteer Connection in support of the company's initiative to provide books to prisons that would inspire persons at risk to turn their lives around.

The book titled "Memoirs of a Prison Lawyer - Prison Wife" was written by Claudette Spencer-Nurse. The author along with NALIS staff visited prison facilities to donate the books, do book readings and show a video documentary which can be viewed here